Common Opinion About Doing MBBS in the Philippines 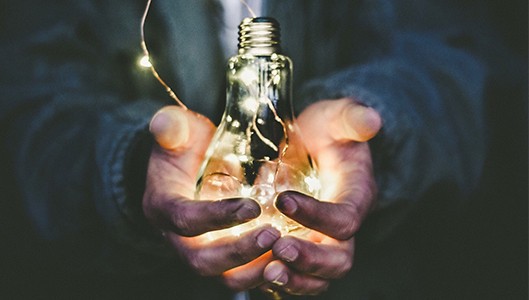 Getting a seat in an abroad college has now become an easy task, many Indian consultancies have partnered with top abroad medical colleges. This has opened up great opportunities for Indian medical students to fulfill their dream of becoming a doctor. In this blog, let us look at some of the common opinions about doing MBBS in the Philippines. Most of these opinions are always positive opinions. Some of the common opinions are:

FMGE pass percentage is the highest when compared with other foreign countries. This is one of the common opinions among the aspirants who have researched a lot about Philippines medical education. Students who have graduated from the Philippines find it easy to clear their FMGE because of the pattern of education in the Philippines.

Another popular opinion about education in the Philippines is that it has the highest concentration of Indian medical students. Due to the shortage of seats in India most of the Indian medical students choose to complete their medical education in abroad countries. Countries like the Philippines will have an English based curriculum, While other countries like Russia, China and Germany require their students to study their national language before hopping into the academics.

This not only wastes the precious time of the student but also puts an excessive stress on the students for learning a new language. The students can entirely skip learning a new language if they choose the Philippines for studying medicine. This is the main reason for the highest concentration of Indian medical students in the Philippines. The other reasons include favorable climatic conditions, Highest number of FMGE passed graduates, availability of Indian food and good accommodation facilities.

Climatic condition is the main factor that must favor the student greatly during their stay in the particular country. Most of the countries which offer medical education will have harsh environmental conditions. Countries such as Russia and other Western countries will have harsh winters. This will provide a poor experience to the students who travel to these countries to pursue their Medical degree.

Countries like the Philippines are geographically located in a position where the climate is more similar to that of India. So the climatic similarities between these two countries will make the students more comfortable and make them feel less homesick. This is one of the main advantages the country provides to the students who travel to the Philippines to study medicine. The favorable climate which is similar to that of India also creates the same disease pattern just like India. This will make it easier for the students to identify and treat the diseases after returning to India.

US Based Education Curriculum

These are the common opinions about doing MBBS in the Philippines. To know more about abroad education and MBBS spend some time in our blogs. 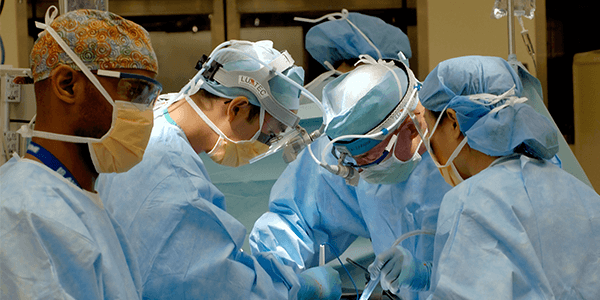 Reasons Why Philippines is the Best Destination to Study Medicine

Common Opinion About Doing MBBS in the Philippines 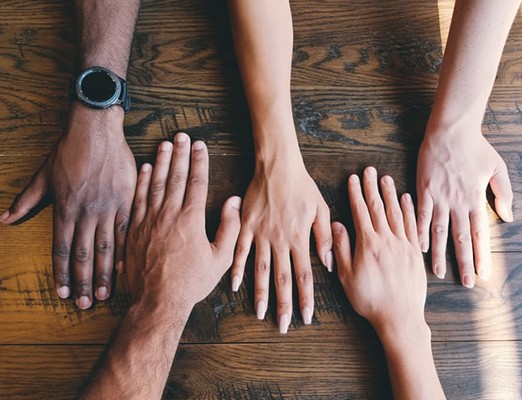 MBBS in India vs Other Countries