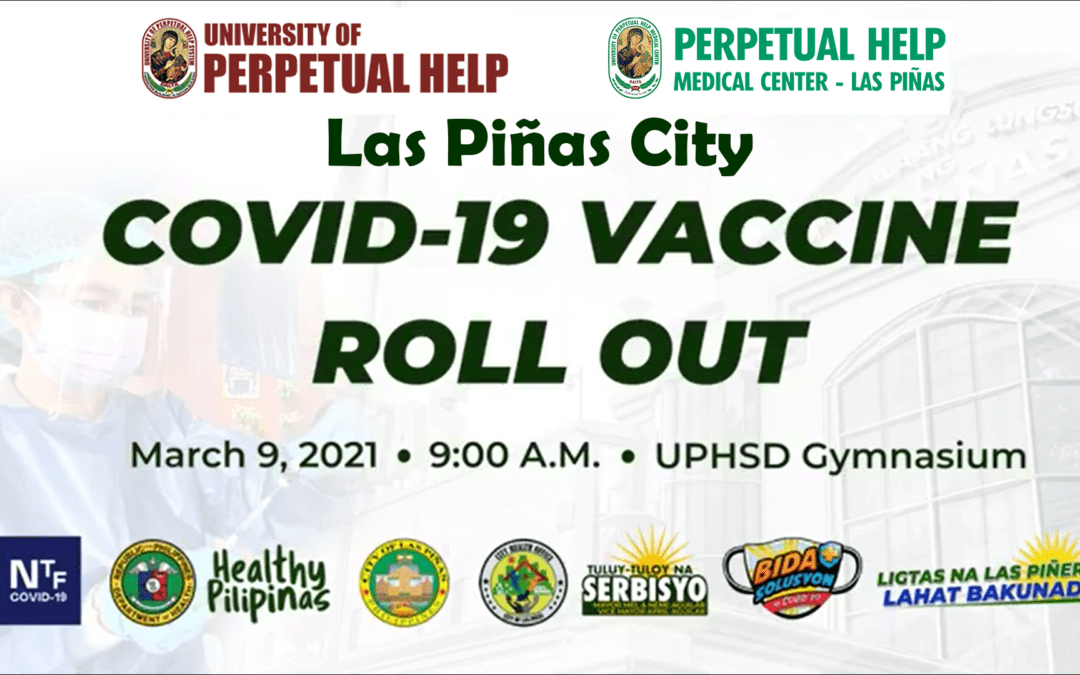 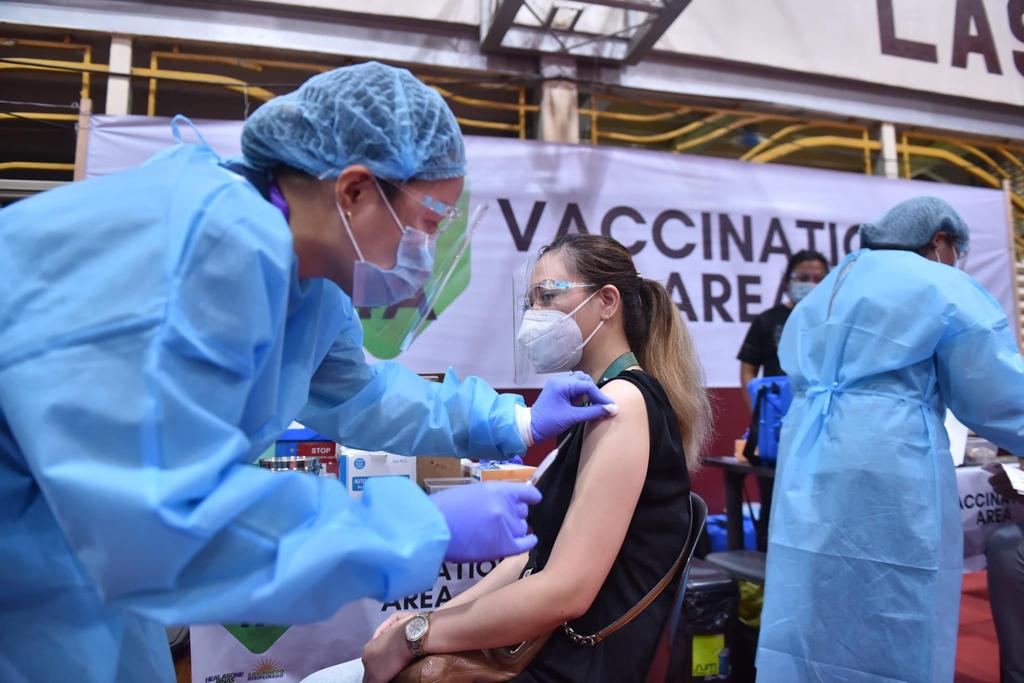 At the end of 2020 many countries developed vaccines and were trying to immunise their population by the early 2021. Russia was the first country to develop the vaccine The Sputnik and was the first country to start the immunisation process. And later the western countries also developed vaccines and started the immunisation process earlier this year. 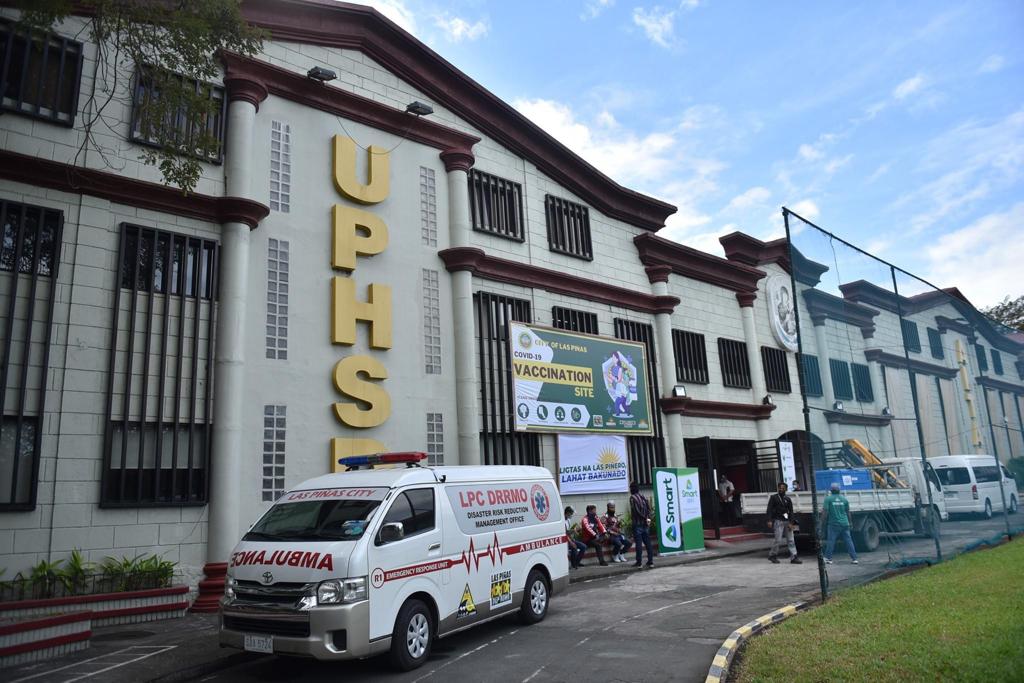 The government has planned to immunise 1.4 million health workers this month. As a result of that The University Of Perpetual Help System Dalta has also started this campaign this week. The immunisation process is being done with great care and most of the health care workers are being immunised as a part of the campaign. The college has dedicated one of its facilities as a Vaccination site. 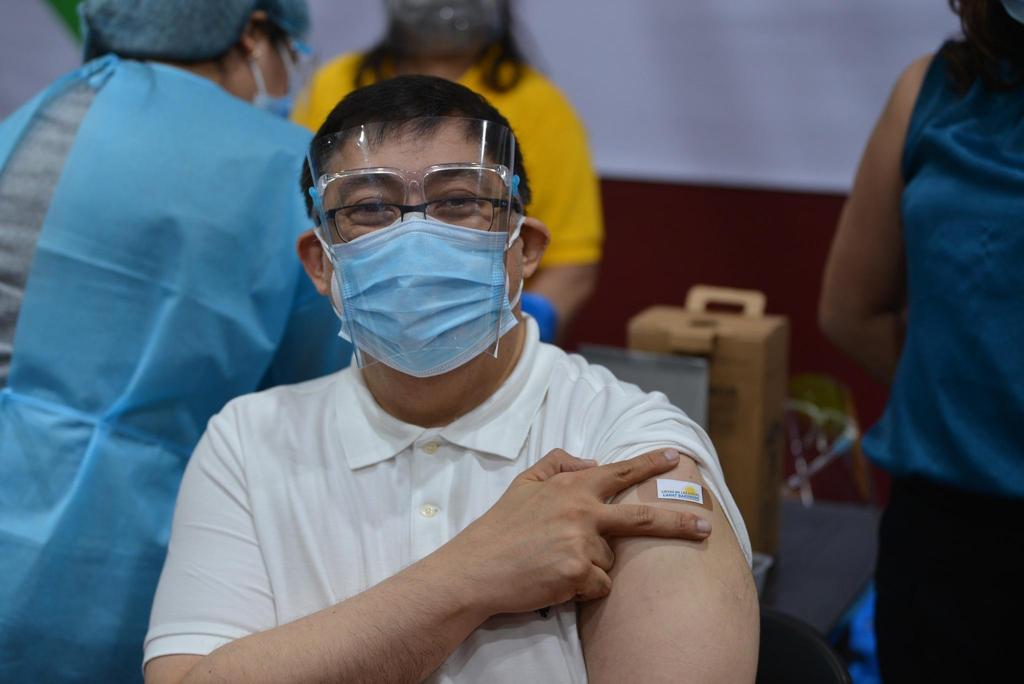 Medical affairs executive officer of Perpetual Help Medical Center Dr. Edzel Tamayo was the first person to receive the vaccination on the campus. He got immunised by the first dose of Sinovac COVID-19 vaccine. 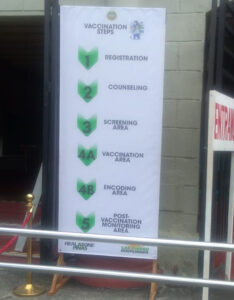 The vaccination process involved 5 steps from Registering, Counselling, Screening, Vaccinating, Encoding and Post vaccination monitoring. First the person who wants to get immunised must register and get an approval by the officials. The person who gets approval will undergo a counselling process where he or she will be notified about the vaccine and get them prepared mentally. The person must be screened for any illness or medical conditions. The screening process is followed by the vaccination process and the name is encoded as immunised person and a vaccination card is issued. The immunised person must be under medical screening for a few hours for any side effects. After importing the Pfizer and AstraZeneca vaccines from the COVAX facility we can expect a phase change in providing the vaccines to the public. 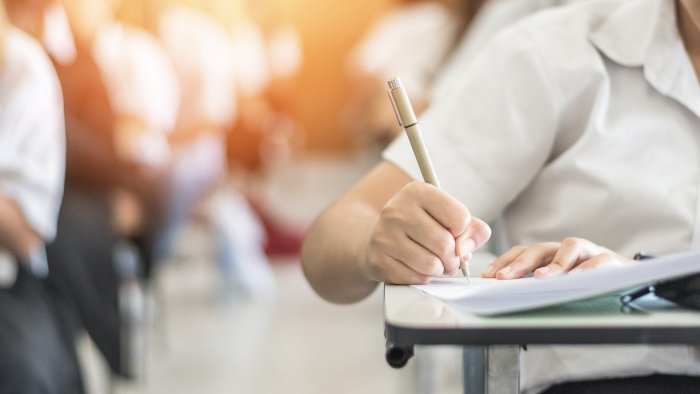 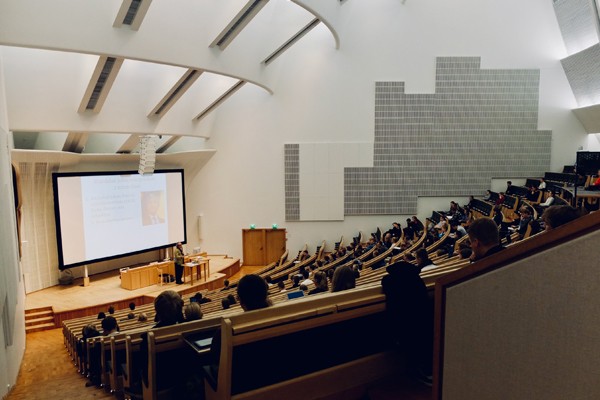 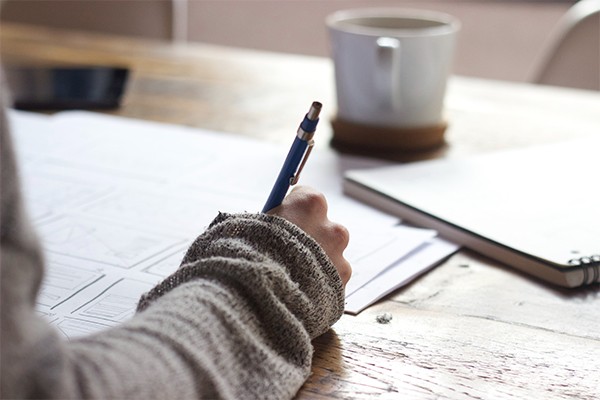