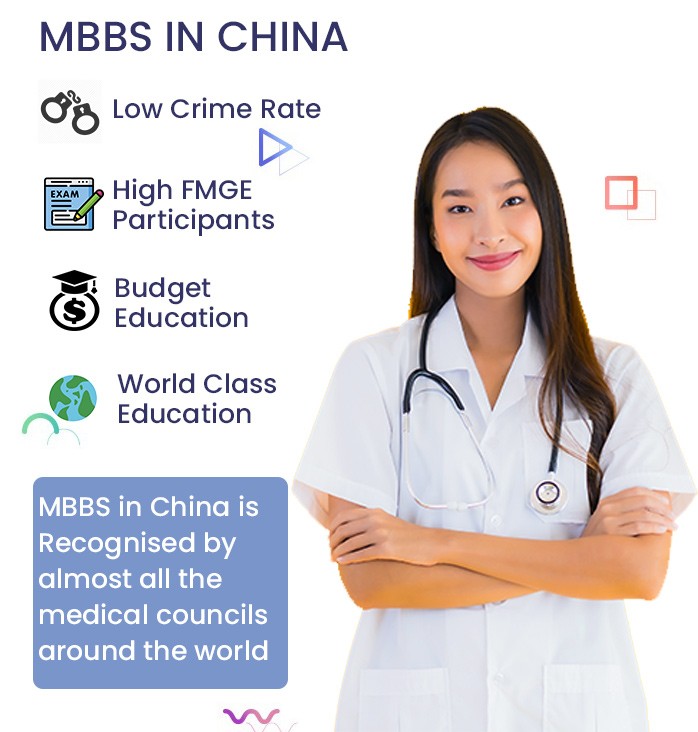 China has its deep roots in communism and still remains as one of the largest communist states in the world. The Chinese Communist Party (CCP) was formed in 1921 to promote revolution based on Marxist principles. Under Mao’s leadership, the Chinese Communist Party established rural (as opposed to urban) vases and began mobilizing farmers. The CCP gained strength by calling for united resistance against the Japanese and by experimenting with land reform and other policies to ease the plight of the peasants.

After the end of WWII with the defeat of Japan in 1945, a civil war continued between the Nationalists and the Communists over the right to lead China’s political and economic development and reestablish China’s position in the world. On October 1, 1949 the Chinese Communist Party, under the leadership of Mao Zedong, proclaimed the establishment of the People’s Republic of China (PRC). The Nationalist government evacuated to the island of Taiwan, where it established the Republic of China (ROC). The CCP still holds the ruling power in China.

Every year a huge population of International students graduate MBBS in China. China is one of the countries where Indian student population is very high. Most of the students attending their FMGE would be from China on a percentage basis.

The list of Chinese medical universities and medical colleges approved / recognized by the MCI and Ministry of Health care of the China and the Ministry of Science and Higher Education of the China as follows:

Benefits of MBBS in China For Indian Students

MBBS in China is considered as one of the low cost destinations to study medicine. China reduced your budget by 10-15% when compared with other countries. This is one of the main reasons why Indian students choose to do their MBBS in China.

China is one of the largest growing economies in the world. Many students study MBBS in China only because of the economical infrastructure provided in the country. The Chinese government also spends a huge amount of its budget to improve the medical infrastructure of its country.

Disadvantages of Studying MBBS in China

So the students who want to study MBBS in China must do several research about the location of the college before pursuing their MBBS degree in China.

Language is the key to communicating with other people in  foreign countries. In China very few people know English language. To communicate, you need to take the help of Google translator.

Most of the local Chinese people don’t speak and understand English. There are lots of universities where teachers are not that much fluent in English. This creates an understanding gap between students. Learning a new language creates a burden to the students. MBBS in China is a very tough course. It takes a lot of time to learn a language and creates extra pressure on students. The students need to learn the Chinese language up to HSK-4 level to ensure interaction with patients. The students below HSK-2 level struggle a lot for studying MBBS in China.

Every candidate who has completed their MBBS in China must pass the FMGE exam in order to get approval as an accredited doctor by the MCI. Between 2015-18, no country had more students appearing for FMGE than China. However, the reality is that the actual overall FMGE passing percentage from all the universities in China between 2015-18 was just 11.71% (2,370 passed out of 20,254).

Low quality of education might be the reason for most of the students to get a fail percentage in these post MBBS eligibility exams.

Politics plays a major role in students studying any education in a foreign country safely. The political situation between India and China has not been in a great condition for the past few years. The situations between these two countries often become tense and get relaxed. The uncertainty in the relationship between India and China is a headache for the students studying MBBS in china. 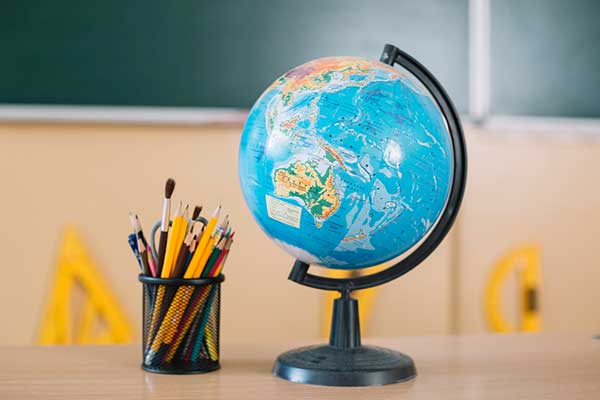 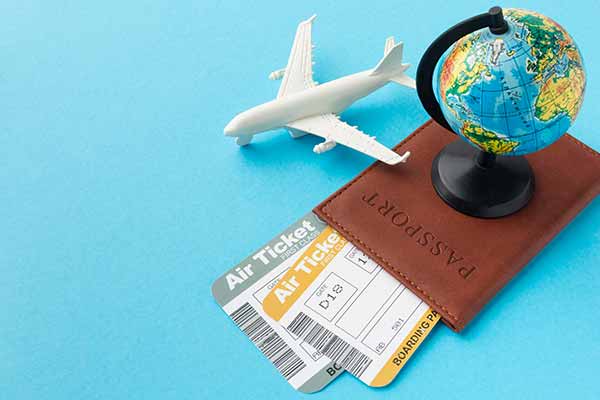 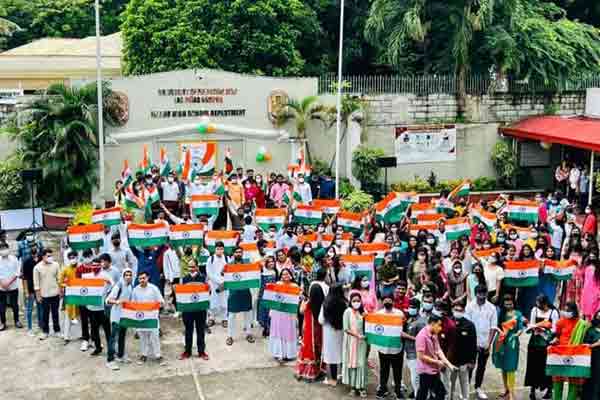 The 75th Indian Independence day was celebrated at University of Perpetual Help System Dalta - Philippines. The University management celebrates most of the Indian festivals and special days every year. Being one of the Philippines universities with the highest Indian...

China may be providing a good education but students who choose to study MBBS in China must consider all the above factors before committing. Most of the consultancies would not inform their clients with these details. So it is mandatory that all the students who want to study MBBS in China must do quality research about the college and the location of the country before joining.

During our research we found out that there are universities which provide world class education to students studying MBBS in China. We also found that some colleges in China provide very basic education which a typical Indian student will find very hard to understand.

Is MBBS in China hard?

To make this answer simple we should say it depends upon the aspirants view. But according to our research with former students who have completed their MBBS in China, we found out that most of the students struggled in their clinical practice, due to the language barriers. Some students reported that climate was a major factor which decreased the quality of their life. The major problem there is, in some Chinese medical colleges the professors were not fluent in English this decreased the knowledge transfer. Only the students who were good with Chinese language got to know the concepts clearly.

Is MBBS in China valid in India?

Yes if the student graduates from a Chinese university which is approved by the MCI (Medical Council of India) and qualifies in the FMGE exam the degree will be 100% valid in India.

What is the cost of studying MBBS in China?

On an average the cost of studying MBBS in China for a year will be around 2 lakhs per year. For 5 years the cost will be around 10 lakhs. If we add the living expenses, hostel fees and food the cost could rise up to 20 lakhs for the whole course. This amount is only an approximate amount, some colleges which offer MBBS in China could charge you 3-5 lakhs per year on tuition fees alone.

Why MBBS is cheap in China?

Due to the subsidized education provided by the government, just like in Indian government medical colleges. This is the reason for the cheap medical education in countries like China and Russia.

Can I study PG in India after studying MBBS in China?

If the student has completed his UG in a MCI recognised colleges in China and if the students qualifies FMGE in India they can pursue their PG in India.